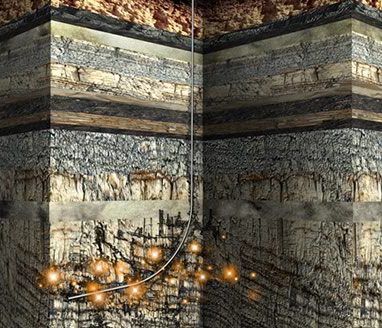 A few posts-ago, I stated: “When inequality gets bad enough, serfs don’t have much money to buy products from overlords. This hurts the overlords’ ability to get even richer. That’s what’s wrong with the American economy right now. The serfs are tapped out.” When I re-read this, it prompted another thought – those reaping the benefits do not want to give up an inch – in fact, they want more. So if you can’t invest in a country where the serfs are tapped out – you take advantage of the global economy and all the juicy free trade agreements that exist (or will exist). What does this mean – it means move money to the market that has the most room for growth – where there is work, pay is increasing, and new consumers are consuming every day. Once the new consumers are tapped out for productivity and they can no longer afford to consume – move on to a new country – It’s like mining for gold – once the load is tapped out – leave the waste and move on. Another avenue is to try and squeeze even more profits out of the serfs – Consumer Fracking (as in fracturing for natural gas and oil – you heard it here) – For example, take a commodity the population desperately needs – like bread – provide it to the consumer at less cost (GMO grains – more yields, less cost), sell the bread in smaller amounts for a fraction more money – and call it profit growth. I will let you run the experiment with health care. As markets become saturated, natural resources become scarcer, and serfs become tapped – the profit machine will be pushed into a corner – and as I said, those reaping the benefits do not want to give up an inch. So watch out!