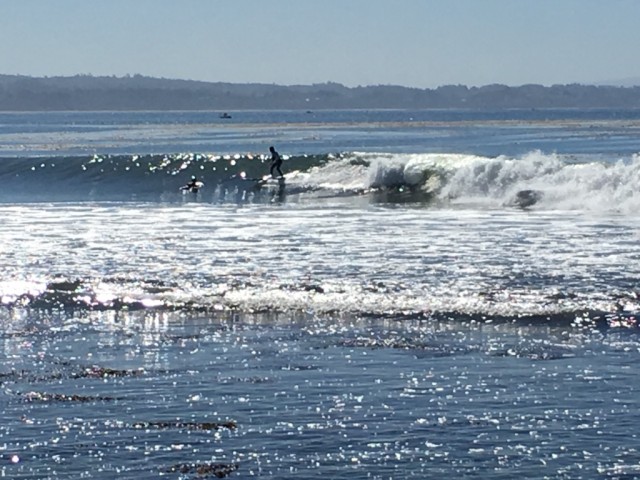 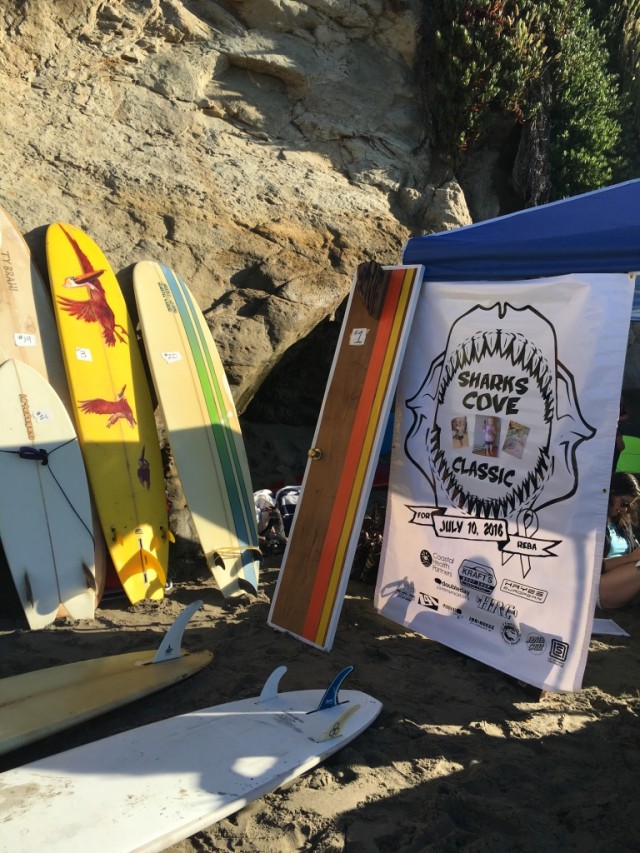 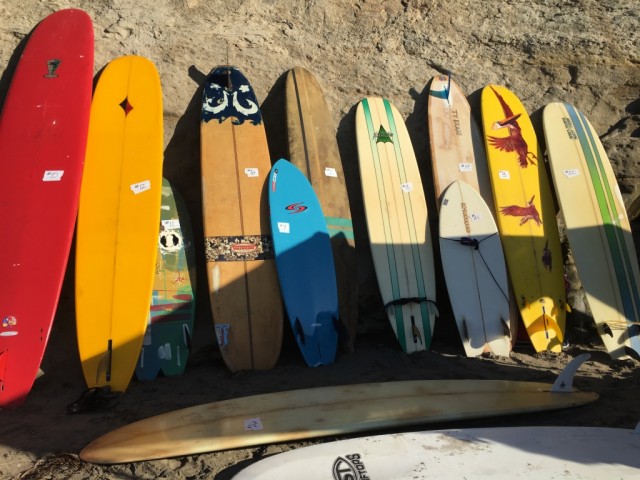 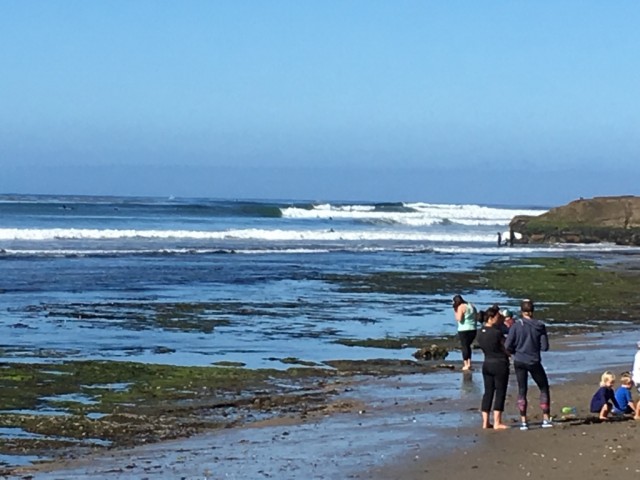 The pictures show the beach event of the season – rising from the ashes. Youth took selfish intentions (but always loads of fun) from the past, mixed them with technology and wisdom, and “re-used” the Sharks Cove Surf Contest to raise money for a child’s cancer treatment. It was a great day and the surf cooperated.

I get lost sometimes. I have a job, bitchen wife, good sons, a house, loads of debt – and surf. Isn’t this the American surfers paradise? I surf one of the best spots on the heckin’ globe! So, I get lost. Then – sometimes – I open my eyes wider. Comrades are falling -young and old – some you don’t expect, some you do; times seem tougher – harder to get by, so much competition, such a focus on money, so many “forgotten men” (todays forgotten man has a job – probably multiple part time jobs and still doesn’t make enough to pay rent and take decent care of family); and less and less community. Everyone expected to be pulling up their own “boot-straps” – its the American way.

The dude broke down in front of my house. My house is located at the bottom of a slight hill at the intersection with a dead end street. Live Oak – Country – the Wild West – Unincorporated; like a city name you’re proud of. Anyway, my street is the “short-cut” around a busy street/intersection web, it provides back-door entrance to the dead end street, and it’s an escape route for those who escape or plan to escape – dead end to railroad tracks to east or west – check. It is also a thoroughfare for the forgotten man.

I watched him fiddle around with his truck, trying with all the resources at his disposal, with no luck. He stayed late into the night; at times I could see the fire glow of his cell phone. I’m not sure if he stayed the night because it looked like he gathered some things in a backpack and took off. He was back the next day, still trying, still using what he had. I walked the fine line between asking if I could help and disgracing a man who was on his own, and asked. “No thanks” he said, “this is just a hobby truck – my other truck is what I usually use – I just want to get this thing home to fix it. It’s not getting fuel.” Some small talk ensued – mostly on my part. “Thanks for letting me park here,” he said. “No problem” I replied, “but my wife’s away right now – might not play out this way when she’s back.” The day unfolded like the day before. No luck getting the truck started – and again I couldn’t tell whether he spent the night.

The wife is home tomorrow and it doesn’t look like my new neighbor has made much headway. And as I spy on him, I become more convinced what I see is all this person has. Why can’t I help him? What is it that says a forgotten man cannot turn to the community? He will not. What is this pride that we do not stand together? What difference? Is it a view? What is right? What is wrong? What is truth?